When the holidays grow near, even the most popular of brands strive to stand out from the clutter. For LEGO this is even more critical in the weeks leading up to Christmas. To help increase top of mind awareness and get on kid’s wish lists, BSTREET and LEGO executed a ‘BIG’ idea that would inspire sharing and participation amongst kids of all ages. 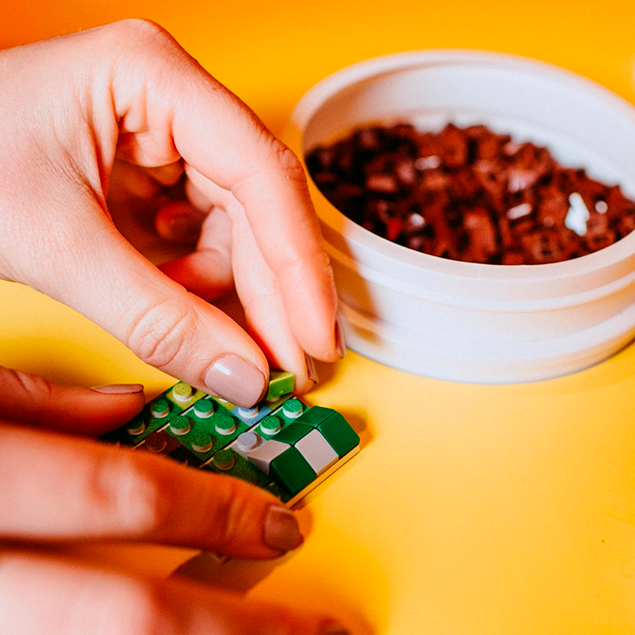 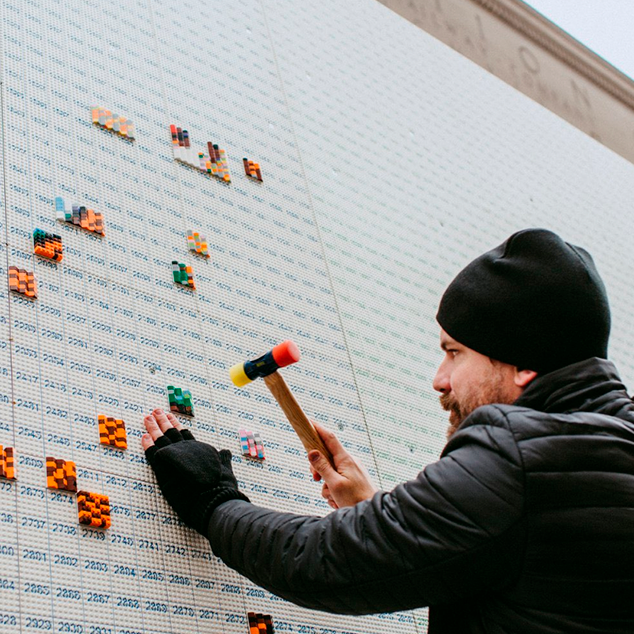 Canadians helped to build the largest LEGO mural ever created in the Western Hemisphere. Made entirely of LEGO coloured bricks, the Mystery Mural was more than just a billboard, it became a festive holiday-themed experience. At over 40 feet wide by 12 feet tall, the mural would take a month to build and be slowly revealed one piece at a time in front of Toronto’s Union Station . 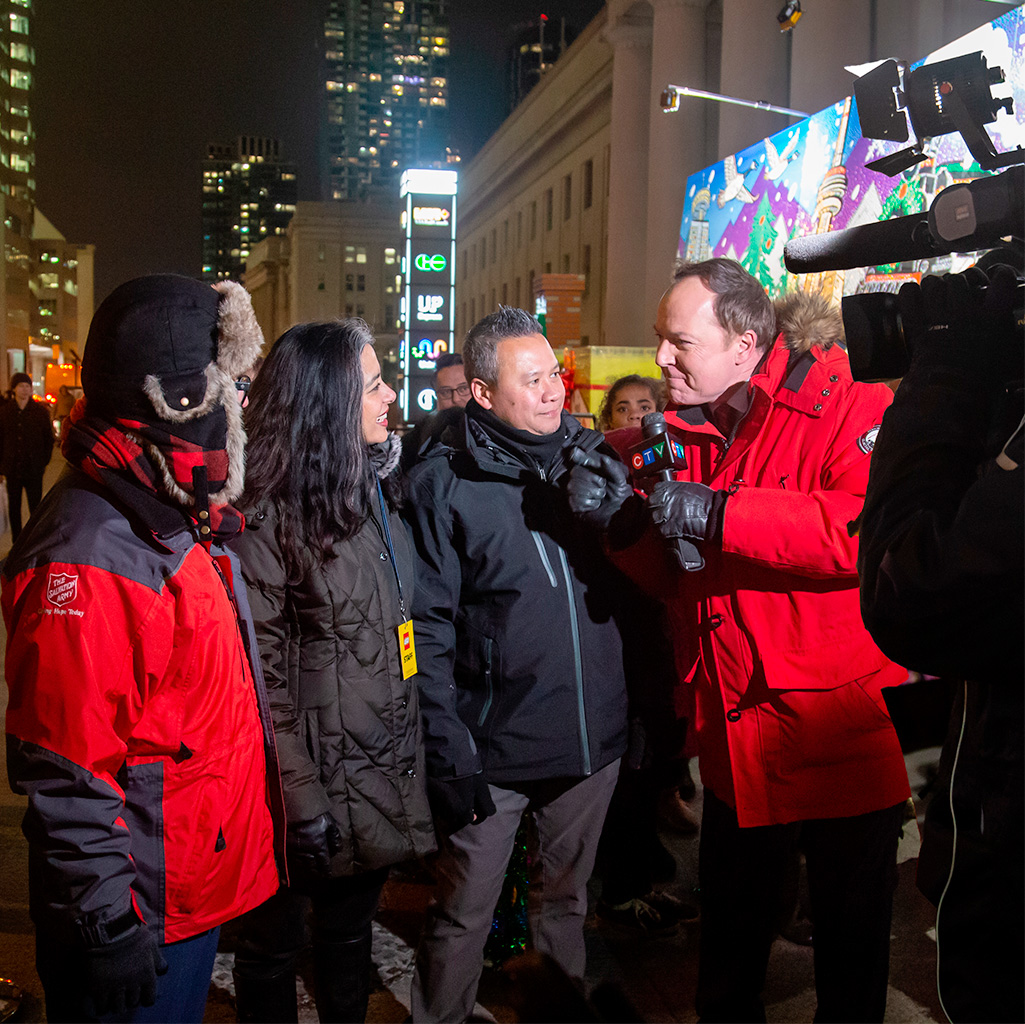 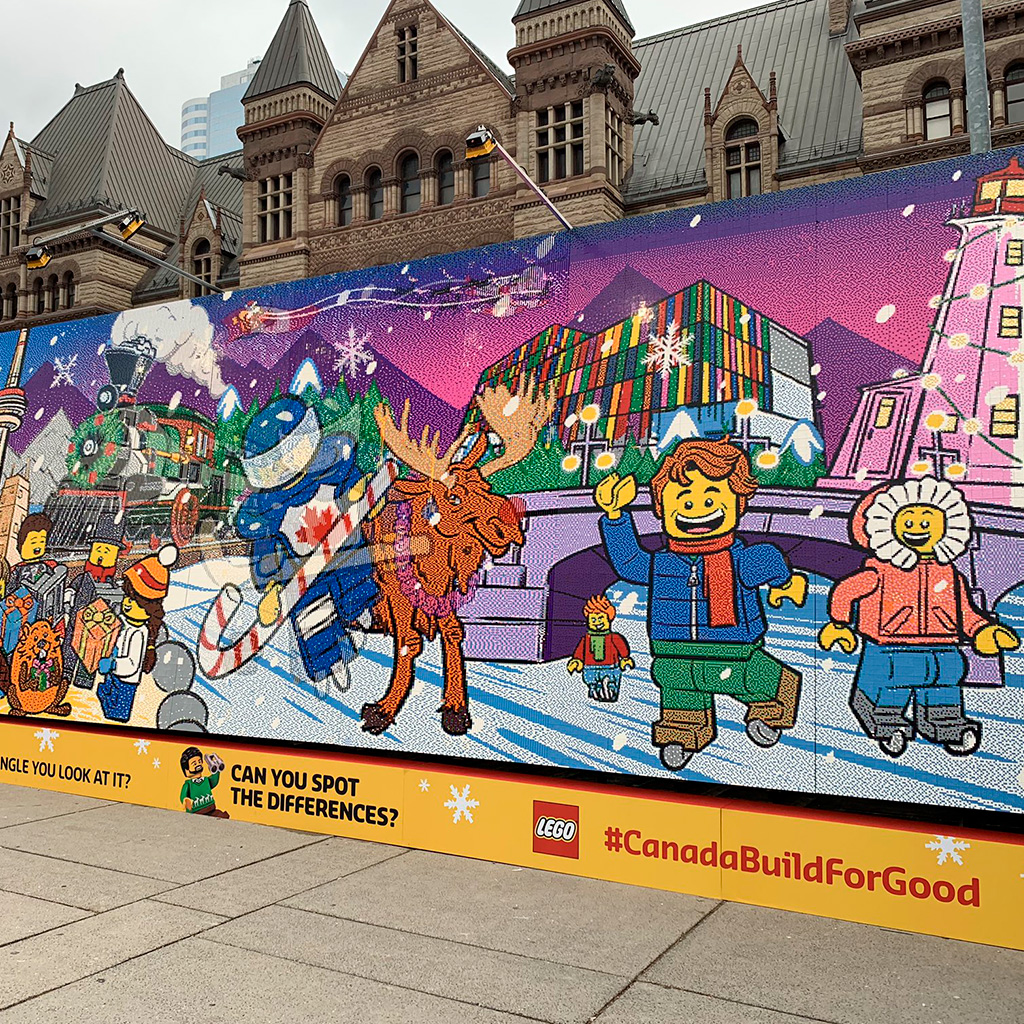 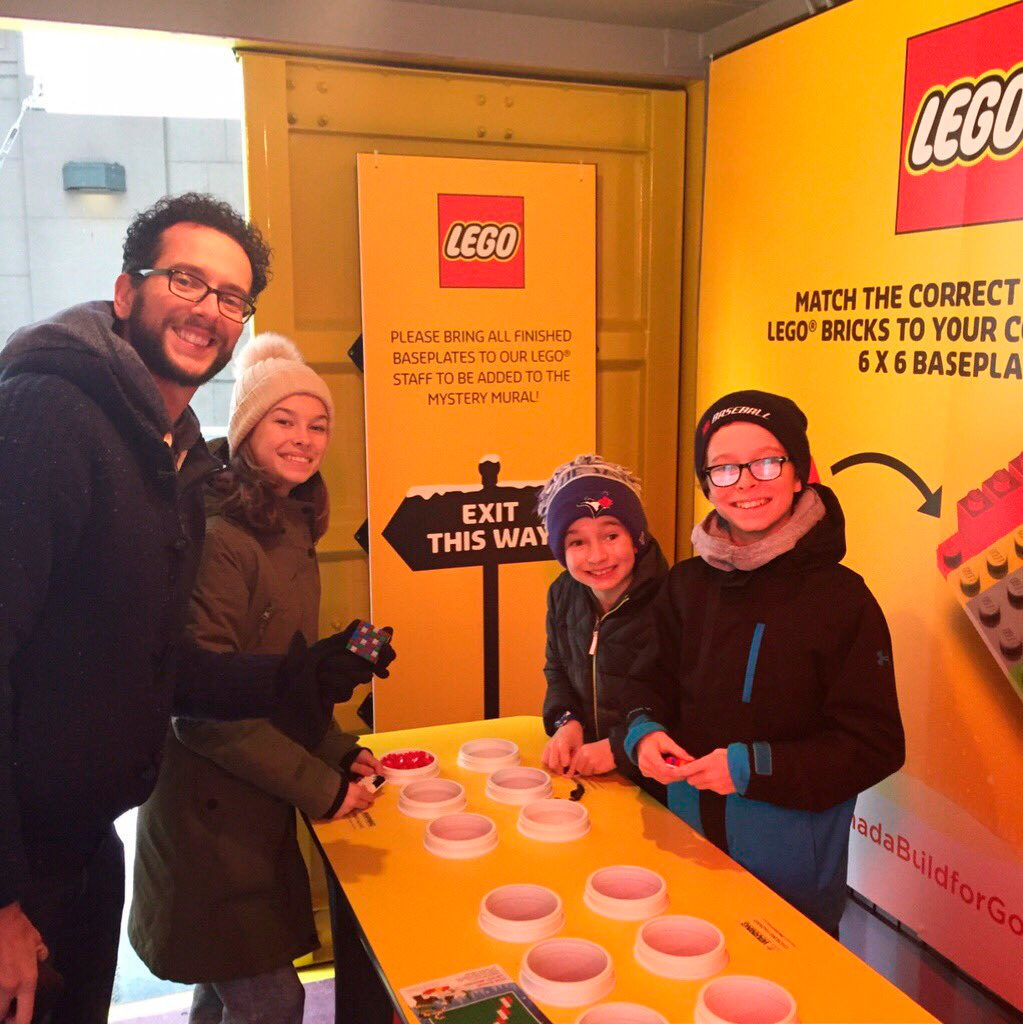 For helping out, one LEGO gift would be donated to CTV’s Toy Mountain Gift Drive for every panel built, motivating participants to help families in need at an important time of year. Participants captured their build experience by sharing photos on social by using #canadabuildsforgood. A combination of paid and organic support along with CTV’s live coverage of the Mural generated unprecedented awareness and engagement.